The Urban Agenda: A Call to Collaborative Action 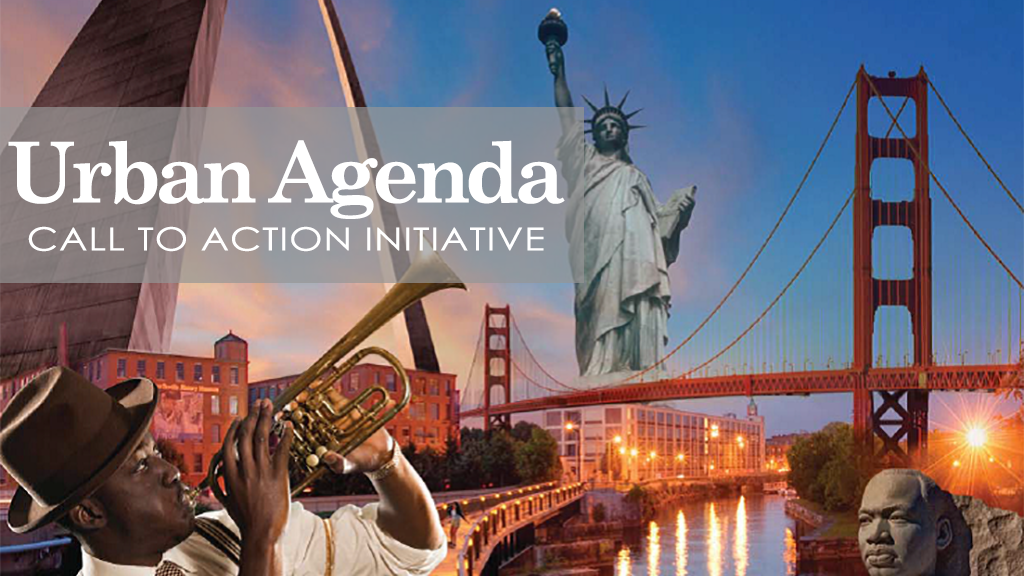 Last week, during the opening plenary of the City Parks Alliance Greater and Greener Conference in San Francisco, National Park Service (NPS) Director Jon Jarvis announced the launch of NPS’s Urban Agenda. The Urban Agenda lays out the Park Service’s strategy for increasing their presence and impact in urban areas. Three principles form the heart of the agenda and lay out a new, more sustainable and intentional approach to working in urban areas.

These three principles are:

Truly embracing these principles will fundamentally shift the way that NPS approaches and functions in new communities. It will force NPS to break down internal silos and to shift the paradigm from “How can communities serve our parks?” to “How can parks serve our communities?”

The announcement of the Urban Agenda spurred intense and thoughtful dialogue on the role of NPS in urban areas. It also began the critical discussion on how we activate and implement these principles.

One key component of this will be the roll out of NPS’s Urban Fellows program. The Fellows are ten mid-career professionals that will be placed into ten model cities across the country. Their mandate will be to demonstrate the principles of the Urban Agenda, capturing best practices and lessons learned and acting as a model and inspiration for NPS parks and programs in other urban centers.

We at the Institute find this announcement particularly exciting as we have been collaborating closely with NPS’s Stewardship Institute, the Center for Park Management, and the Quebec-Labrador Foundation to help roll out this initiative. After months of behind-the-scenes work, the launch of the Agenda and the announcement of the Fellows represent a key milestone in our work to promote parks and public lands as a key player in building sustainable, healthy, equitable urban communities.

We look forward to continuing to model the “Culture of Collaboration” with our partners within and outside the NPS as we continue to build and support this critical movement! 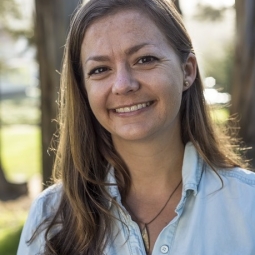